A lucid dream is a state, occuring while sleeping, of becoming aware of the fact that you are dreaming.

While I was starting the study of the Course of Miracles book I saw a series of fashion photography’s signed by Tim Tadder. Women covered in white powder and colorful strange hands touching the bodies appearing as from nowhere as if hiding some parts from the viewer. It seemed almost like computer rendered 3D images. Real and yet unreal. It made me think of reality concept, “the nature of reality”, a chapter in the early mentioned book.

Reality as defined by A Course in Miracles is not perceivable by physical senses nor can be seen by physical eyes. This Reality is synonymous with God, Created by God, The Universal Mind or Source…Is changeless, formless, and limitless is the eternal infinite love, harmony and peace a “non-dualistic oneness”.

This photos were showing two bodies in one, reality beyond perception. I felt inspired to take those bodies and place them in a non-dualistic state where all perception and imagination are blending into one. I added geometrical shapes like repetitive patterns of thought and animals and plants that coexist with us and I kept all the eyes shot to the physical realm, dimension or experience. My portraits are the humans that transcended all form and remembered who they really are, becoming themselves and changeless since the true reality is changeless, permanent and implies no separation. 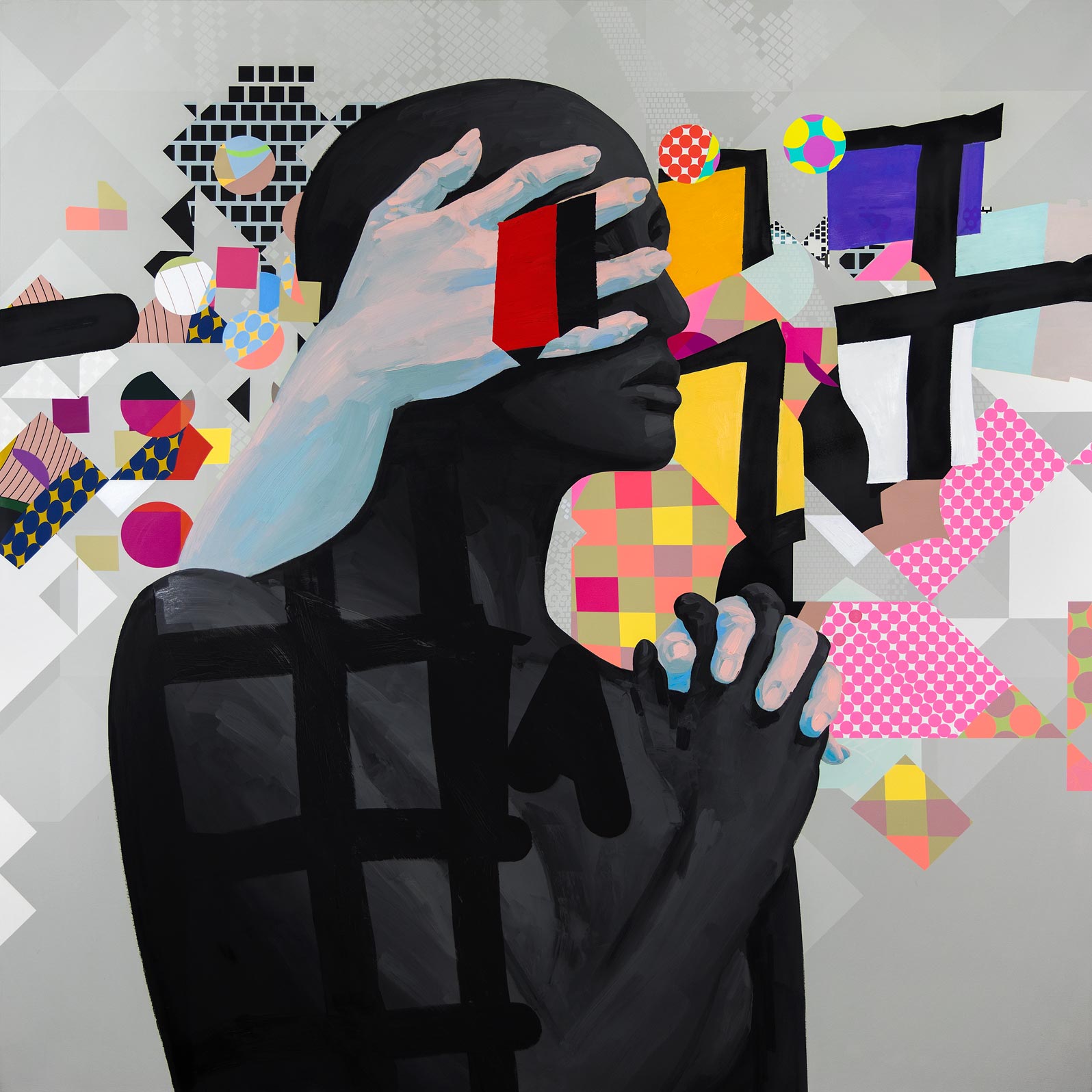 The End Of Doubt 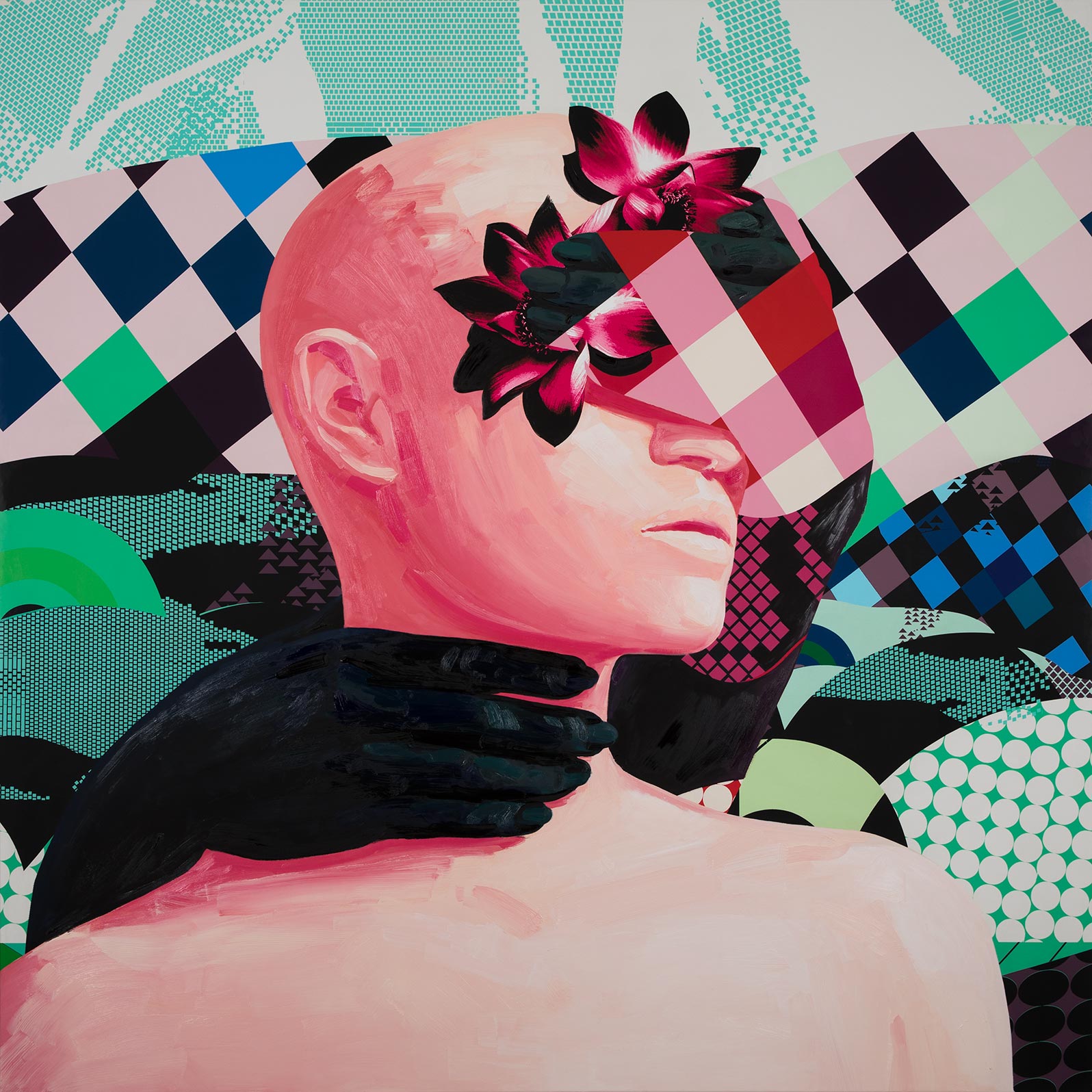 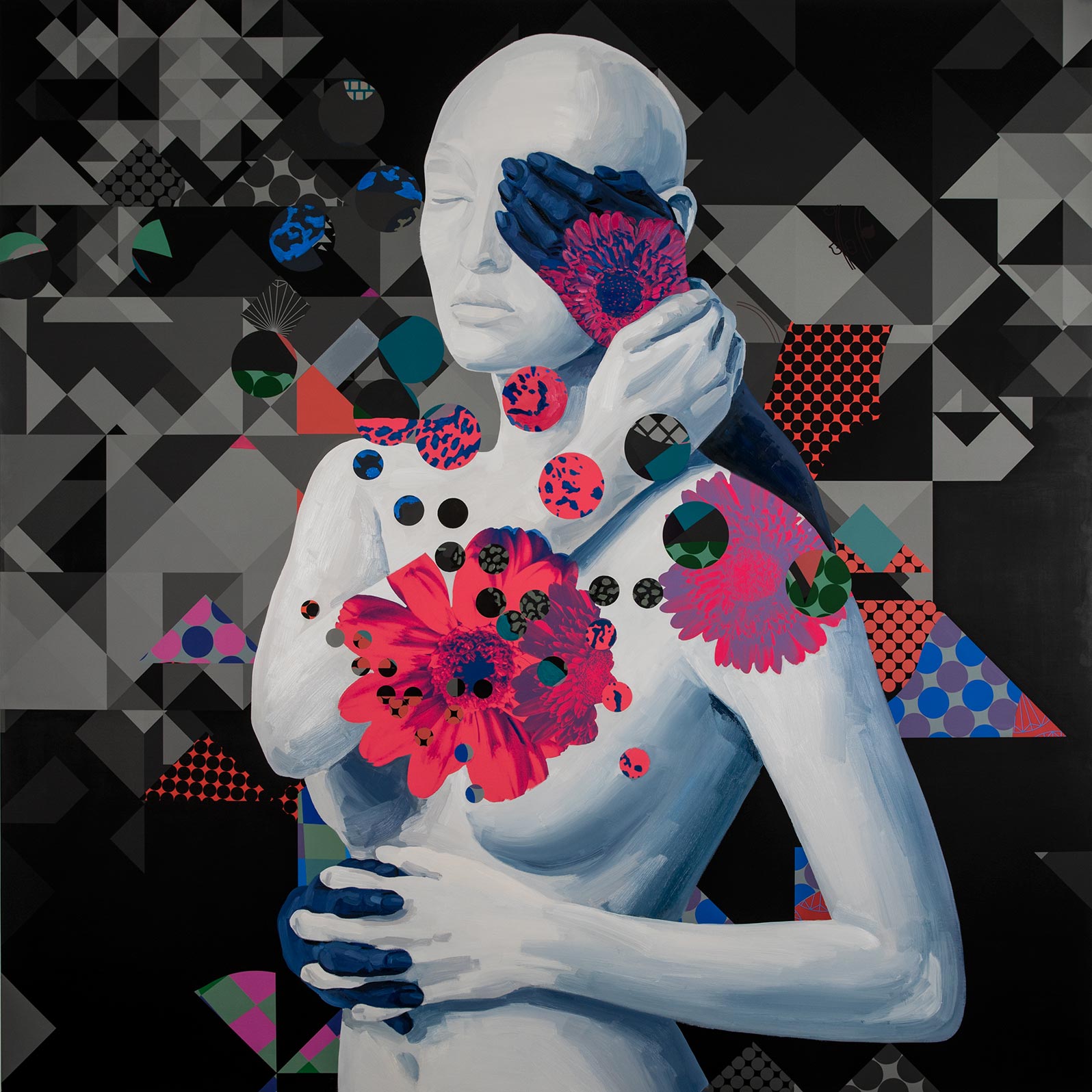 Another Portion Of Self